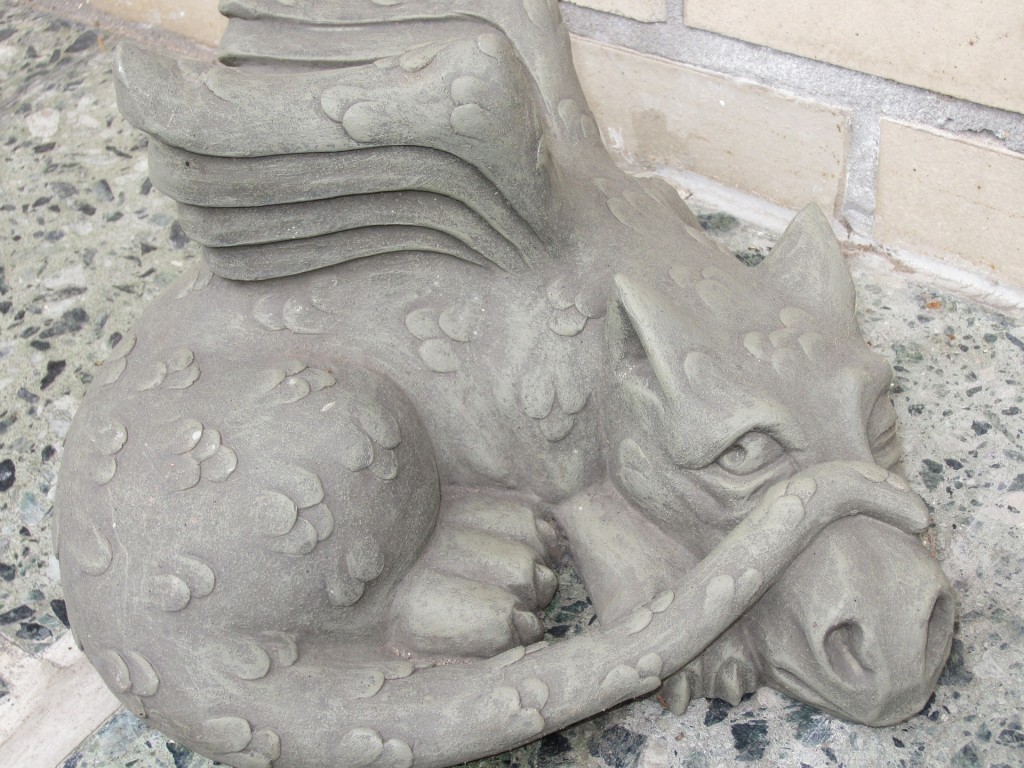 Toothless dragons. Sure, why not? When you’re the creator of a blockbuster movie you can do whatever the heck you want! Have you seen, How to Train Your Dragon – 1 or 2? I adore the treasures I discover every time I watch either. Yes multiple views, admittedly, sparking many a thoughtful….thought.

“Stop being a chameleon!” At the end of a recently attended workshop the facilitator walked over to discuss our findings. We interacted briefly and then she put her hand on me and spoke those timely words. She had no clue — zero, zip, nada — that my old business card sported a beautiful photo of said creature. Chameleon Communications. I was cheeky and brilliant to brand myself as fitting in to whatever situation presented itself – and it could be completely appropriate for someone else’s business.

There is a problem with that premise for me however, and it’s a gooder: I continuously encourage others to stand out, to make a difference, to not fit in with the crowd! Quite simply, to not be a chameleon.

I view life through parables and allegories. There is always a message — be it funny, poignant, stupid or serious. Always. So why did I think aligning myself with a chameleon was so brilliant?

The facilitator kindly informed me that I was indeed a dragon, not a pasty chameleon lurking in the shadows. She was quite assertive with her comments, wanting to make sure the message was crystal clear. OK, I’ve got it already!

We’re our own dragons as well as our own heroes, and we have to rescue ourselves from ourselves. — Tom Robbins

Back to Toothless from ‘How to Train Your Dragon’. The key is not to let his toothless grin fool you. He bears his teeth at will so don’t mess with him. This Night Fury is the most feared of them all. And the most misunderstood. His fury is only expended when he feels threatened or when he is in protect mode. Pet him under his chin and he’s putty in your hands. This dragon is not to be feared, he wants to be your friend, he wants to be loved.

It’s about recognizing the truth of a thing.

Interestingly, before we knew the world was round and explorers created maps for navigation purposes, they would often draw dragons at the edges with the intended sentiment, “Here be dragons.” Fear of the unknown. It must be horrible beyond those borders – we don’t know what’s over that horizon! Certain death – because what else could there be?

What if? What if we reconsidered for a moment, how we think about these feared creatures? What if we thought in terms of our own monsters, our own fears? If the Night Fury is the most feared among the movie vikings and he is indeed as peaceful as they come, what stories had the vikings conjured up to make him out to be such a deadly force? What if we learned to make friends with the dragons in our lives who are actually just misunderstood?

Oh the stories in our heads.

What if? What if we looked at the unknown as an adventure rather than something to avoid or be afraid of? I’ll be the first to admit that the unknown is my greatest discomfort, but when it comes right down to it, crossing that threshold of the unknown is rarely as magnificently fearsome as my grey matter makes it out to be.

Here are some pretty basic thoughts to consider:

The truly great thing about this life is that at any moment we can change our trajectory, maneuver our beliefs and make friends with the dragons in our minds. That is where the battle is fought and won anyway.

You’ve got this. Choose to win. As J.R.R. Tolkien says, “It simply isn’t an adventure worth telling if there aren’t any dragons.”

Promise me you’ll always remember: You’re braver than you believe, and stronger than you seem, and smarter than you think. — A. A. Milne