Life has its moments hey? I’ve lived much of mine kind of as it comes. You know, deal with things as they’re handed to me. It’s served me to the degree that I’ve survived and haven’t crumbled under extreme circumstances. What I wasn’t doing was anticipating things to be different or better. I was not expecting anything really. I wanted, I dreamed, I talked. I guess I figured my hard work would pay off in the long run, except that I was not working toward anything but lining other people’s pockets, albeit fairly unwittingly.

If you aim at nothing you’re sure to hit it. ~ Zig Ziglar 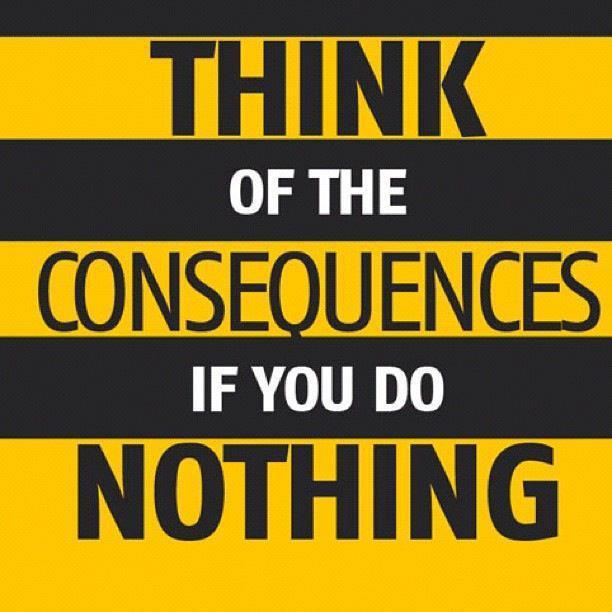 When I ventured out on my own a year and a half ago, I had to face myself and the reality that I was a lot of talk but not action in pursuing what was in my heart. I decided my time had come, my opportunity was upon me. Months later I can say I’ve had a pretty major mental overhaul. I have taken risks I never considered before, I talk to myself differently and when I veer off my chosen path it doesn’t take me long to recognize the signs and straighten myself out.

I’ve been intentional in my learning and in moving forward. It’s not been instant or easy, there have been moments of disappointment in myself, but it’s certainly been worth some of the seemingly crazy choices I’ve made. I expect something of myself I didn’t before, I anticipate a future I’ve never really allowed myself to fully believe possible. I think about then and now and I know for certain I couldn’t return to the way I was doing life. Nope. Can’t.

I have a friend who keeps telling me I’m going to get some good news. She knows what it is but she won’t tell me. Nice friend right? No really, she is. She has created a sense of anticipation and expectation, which generates hope. Who can’t use a little of that? Woohoo I’ll take it!

Leon Brown apparently said, “Not everything will go as you expect in your life. This is why you need to drop expectations and go with the flow of life.” When I read that today I had to do a double take. He’s right. Not everything will go your way to be sure, but wow, lower your expectations? What the heck will that accomplish? I get all kinds of mental pictures of losing out, missing out, checking out and major disappointment. I know when I resign myself to the ‘take it as it comes’ mentality, I sink into a funk that sucks that spark and energy right out of me. Living life fully is so worth the discomfort, the growing pains and the willingness to change.

So what do you get when you’re not expecting? Leave me a comment with your thoughts.