Babies do such a great job at demonstrating life lessons, don’t they? When a baby learns how to do something it is with such wonder and delight. Progress = turning over from front to back – sitting up – crawling – pulling themselves up on furniture – 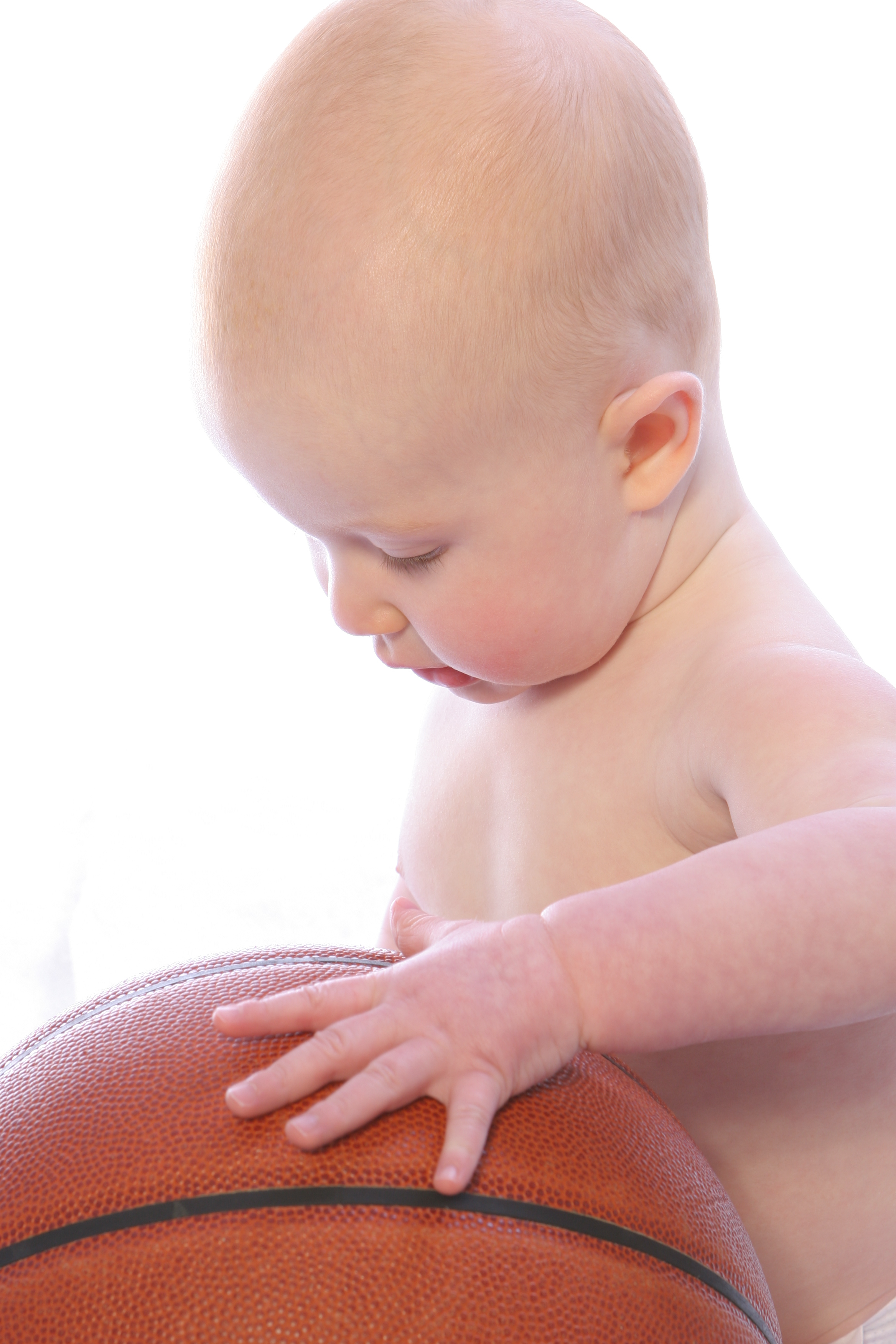 that first step with trepidation and glee as they begin to see the endless possibilities before them. The entire process takes determination and endurance. Each movement involves work, repetition, and an “I can” attitude. You can see the sheer joy in their eyes as they master one thing, and then it’s off to the next! There’s no telling what’s on their to do list and there certainly aren’t any limiting beliefs getting in the way.

When we’re feeling a bit out of sorts, in need of change, feeling uncomfortable; when we want to tackle something that’s eating at us or learn something new…we just need to draw from the example and enthusiasm of the wee ones who demonstrate it so clearly for us. We would accomplish more, give up less, find success and savour each momentous milestone along the way, one baby step at a time, wouldn’t we? Pretty simple.

“You are a marvel. You are unique. In all the years that have passed there has never been another child like you. Your legs, your arms, your clever fingers, the way you move. You may become a Shakespeare, a Michelangelo, a Beethoven. You have the capacity for anything. Yes, you are a marvel.” Pau (Pablo) Casals